Angeles’ P1.7B budget for 2017 gets greenlight from city council 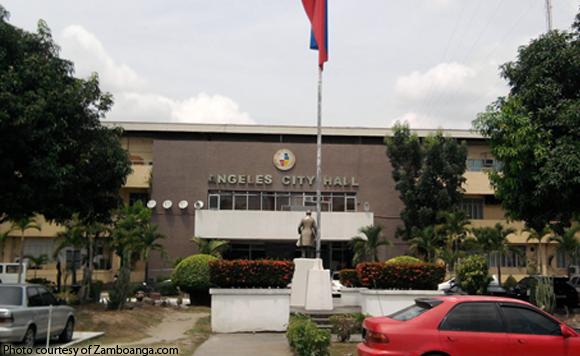 “The Executive Budget is the fiscal translation of the city government’s initiative and programs for the year 2017. With this, the city will be able to meet the challenges of bringing our city to greater heights and further growth,” Angeles City Vice Mayor Bryan Matthew Nepomuceno said in a report to the PNA.

The 2017 budget is six percent or P194 million higher than the previous year’s budget of P1.57 billion.

Based on the appropriation report from the City Budget Office, the budget for this year includes the increased salary rate of permanent and regular employees as mandated by Executive Order no. 201, signed by former President Benigno Aquino on February 19, 2016.

But the main bulk of the approved budget is concentrated on the delivery of basic public and social services.

The allocation also underscores the many recommended priority projects for the physical, environmental and community advancements of the city.

According to the members of the Local Finance Committee (LFC), 48 percent or PHP802 million of the total budget will be derived from the Internal Revenue Allotment (IRA), while the bulk of the budget will be coming from locally generated sources.

“We are elated to report that Angeles City is still independent from IRA. This means that our increased budget was attained through the city’s intensified revenue generation scheme, not only in the collection of business permits, fees and licenses but also from the improved assessment and collection of real property taxes,” Angeles City Mayor Edgardo Pamintuan.

Among the front line city government offices, the Ospital ning Angeles (ONA) garnered the biggest appropriation for the year with P142 million.

The appropriation will greatly sustain the new and existing health programs of the city as well as the improvement and the high-demand operation of the hospital and its services.

This will also facilitate the modernization of ONA as it applies for a Tertiary Level hospital accreditation from the Department of Health.

Under the city government’s special programs, an amount of P140 million is allotted for the intensification of the local government’s Solid Waste Management Program.

A total appropriation of P160.5 million will be allotted under the 20 percent Development Fund which will aid the development of the city’s Cultural Center; Enhancement of the Global Information System (GIS); Physical Development; Improvement of the Pampang Market; and Watershed Development Projects among others.

“With this appropriation report, we can say that health and social services, infrastructure development, environmental sustainability and education are our priorities this year,” Pamintuan added.

“These allocations will help us accomplish all the programs and projects that our administration had promised under the Contract with the Angeleños,” the politiko added.