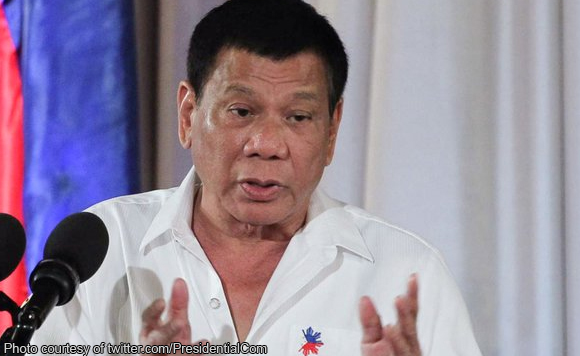 The proposed P2,000 hike for pensioners of the Social Security System (SSS) is now being studied by President Rodrigo Duterte upon the recommendation of his economic managers, Palace Communications Secretary Martin Andanar said on Monday, January 2.

“The President is looking for a win-win solution where he can give pensioners the increase they have been asking for while that SSS will remain solvent at all times,” he added.

“As the President said, he does not want to use taxpayers’ money, especially money of non-SSS members, should funding problem arises because of the increase,” Andanar disclosed.

According to the reports, the economic managers have advised the President that the SSS might go bankrupt if the P2,000 pension hike will be granted to SSS retirees.

“We should always be cautious and be extra careful in spending money raised or collected under mandate of the law (like taxes and SSS premiums). Hence, if President Duterte needs time to study the matter then let us give him the study time he needs,” Pimentel said as quoted by Philstar.com report.

According to SSS chairman Amado Valdez, the SSS’s current fund life would be shortened from 2042 to 2031 if half of the P2,000 will be given beginning January this year based on the SSS Board’s proposal.

Andanar said the Chief Executive will again confer and meet with his economic managers to solve the impasse.