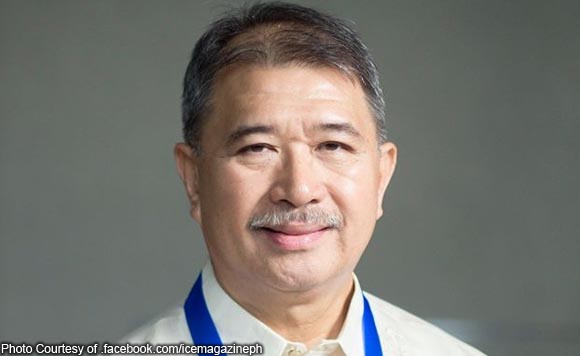 In line with efforts to enhance the country’s space technology program, the Department of Science and Technology (DOST) has allotted P1 billion budget for this for 2017.

The agency believes that investing in space technology is vital, especially to make the Philippines more resilient to natural disasters.

He is eyeing in sending a substantial number of people abroad for training starting next year.

It may be recalled that the Philippine government has sent a team of Filipino engineers to Japan to undergo an extensive course on microsatellite.

The said team was able to develop the Diwata-1, the country’s first microsatellite that was released in the outer space this year.

The microsatellite regularly takes photos of the earth and of the Philippines, and these images are used for research and remote sensing.

The DOST chief noted that through space technology, the government will be able to give early warnings when the country is at risk for natural disasters.

As such, the DOST has focused the space technology program on national security and development, hazard management, climate studies and space research and development.

The development of Diwata-2 is currently in the works, and the DOST targets to launch this by 2018.

He added that the agency is busy with the research and development (R&D) for the Diwata-2.

“The Japanese government was very pleased with the success of Diwata-1. Hopefully, we’ll have a continued collaboration with them for the Diwata-2,”” David cited.

PCIEERD is also looking at the development of cube satellites. According to David, cube satellites are smaller and are faster to develop because of the simpler structure.

Meanwhile, the DOST is urging lawmakers to have a bill approved for the creation of a National Space Agency.

“There has to be a clear national space policy committed to space industry, and strong international linkages must be developed,”” Dela Pena said.

The DOST chief wanted to address the lack of trained local experts in aerospace, as well as the country’s dependence on foreign satellites for data gathering.

The DOST is also considering the idea of having space education in the K-12 program.