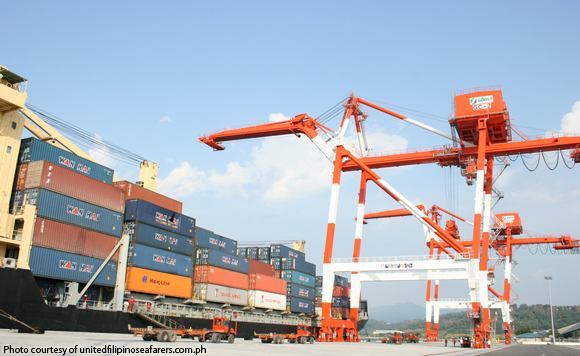 The Subic Bay Metropolitan Authority (SBMA) announced that it has prevented the smuggling of sugar imported from Thailand amounting to P8 billion after finding the shipment suspicious due to the lack of proper documents.

SBMA said the shipment of some 200,000 metric tons of refined white sugar from Thailand is scheduled to arrive December 23, at the Subic Bay Freeport.

“Let me emphasize that I will have zero tolerance for any form of smuggling during my watch here at SBMA. Don’t mess with me. This is more than what a local sugar refinery can produce in one milling season,” he said of the 200,000 MT of refined white sugar from Thailand by a locator that has no capability to store the commodity.

Diño said that under the prevailing landed price of P2,000 per sack, the shipment of some four million sacks would easily be worth P8 billion in the domestic market.

The SBMA chair also dismissed the claim of the importer that the sugar is meant for transshipment, pointing out that smuggling syndicates had operated with impunity in previous years, thus depriving the government of much-needed resources for economic and social development.

Diño, a former chairman of the Volunteers Against Crime and Corruption (VACC), said he would go after smugglers operating in the freeport.

“Smuggling is pure and simple economic sabotage. The Duterte administration needs all the revenues it can raise to fund an aggressive infrastructure development program and more efficient delivery of vital social services, especially education and health, to the disadvantaged sectors of the population,” he said.

He warned unscrupulous SBMA personnel that he would not hesitate to dismiss them if found to have participated in shenanigans at the Freeport.

Diño said he has already ordered an investigation to get to the bottom of the smuggling attempt and to file the corresponding charges against all those responsible for the illicit operation.

“President Duterte is determined to stamp out not only the drug menace and criminality but also the scourge of corruption. We need the full support of everyone in bringing about real change in Philippine society in the years ahead,” he added.