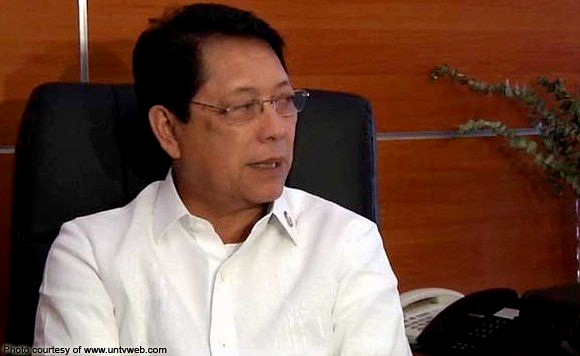 Department of Labor and Employment (DOLE) Secretary Silvestre H. Bello III directed all regional offices in areas affected by Typhoon “Nina” to fast-track the provision of emergency employment and other assistance to displaced workers.

“The DOLE regional directors of the affected regions are under instruction to fast-track the profiling of displaced and affected workers so that we can implement the DOLE’s emergency employment program and other interventions, including livelihood,” he said.

Bello added that the profiling of affected workers is a standard operating procedure after each calamity, in coordination with the local government units and the Public Employment Service Offices in the region.

The DOLE chief disclosed that the emergency employment program is to be funded from the Tulong Panghanapbuhay sa Ating Disadvantaged Workers, or TUPAD, the DOLE’s support program which provides short-term and immediate employment for victims of natural calamities.

“Some of the areas are still flooded and without electricity. But, I told our Regional Directors to immediately provide the necessary assistance to our displaced workers by giving them income, and at the same time, enlist them for the rehabilitation, clearing and cleaning of their affected communities,” Bello said.

According to an initial report of the National Disaster Risk Reduction and Management Council (NDRRMC), around 300,000 persons were affected by the super typhoon.

Bello said even before Typhoon “Nina” hit the country on December 24, the DOLE Regional Offices have activated their respective Quick Response Teams (QRTs). Members of the QRTs in the affected regions are currently assessing the extent of damage to firms and establishments. After assessment, the QRTs will deliver DOLE’s package of assistance to displaced workers.

The QRTs main responsibility is to deliver a package of assistance which consists of the following: (1) profiling of displaced workers; (2) employment guidance and counselling; (3) facilitation of payment of separation pay; (4) employment matching and referral for wage employment (using available facilities, such as the PhilJobnet and jobs fair); (5) information on and certification for SSS loan availment; (6) referral to other DOLE programs; and (7) referral of qualified displaced workers to other government and non-government organizations for technical and financial assistance for livelihood or self-employment.

The DOLE has several programs for calamity victims under the DOLE Integrated Livelihood and Emergency Employment Program, or DILEEP, which can be made available to worker-victims, including the Tulong Panghanapbuhay sa Ating Disadvantaged Workers (TUPAD), where workers in the affected areas are engaged in community and rural rehabilitation work, specifically in de-clogging, clearing, and cleaning of communities, schools, and evacuation centers.