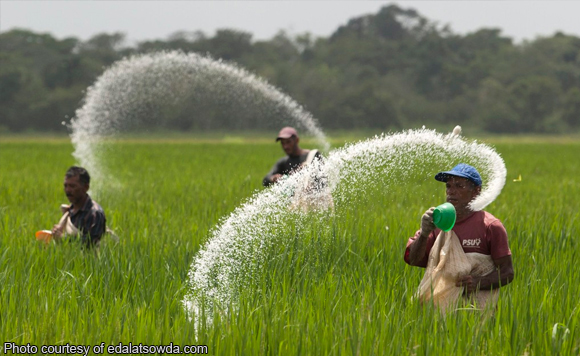 Since it took 12 years for the Office of the Ombudsman to file a case, the Sandiganbayan First Division dismissed for inordinate delay the graft and malversation charges against Games and Amusement Board Chairman Abraham Mitra over his involvement in a fertilizer fund scam when he was still Palawan representative.

The anti-graft court granted Mitra’s motion, which sought the dismissal of the case filed by the Ombudsman against him.

In its resolution, the court pointed out that the “ombudsman committed inordinate, oppressive and unreasonable delay in the conduct of its preliminary investigation”.

“In failing to resolve the complaint with reasonable dispatch and prudence as directed by law and jurisprudence, the ombudsman placed the accused in a tactical disadvantage and opened the possibility that their defense will be impaired,” ruled the court.

Mitra pointed out in his motion that while the alleged offense took place in 2004, it took the Ombudsman’s Field Investigation Office (FIO) until April 18, 2011 to finish its preliminary investigation.

Apart from this, it took another five year before the Ombudsman filed the charges before the Sandiganbayan on September 23, 2016.

The cases stemmed from Mitra’s accreditation of the non-government organization (NGO) Gabay Masa to implement his P3 million farm implements program when he was still Palawan congressman in 2004.

This, even as the NGO was deemed unqualified to do so under provisions of the Commission on Audit (COA).

The NGO still received the amount even though it failed to submit and comply with the reportorial requirements and conditions under the memorandum of agreement (MOA).