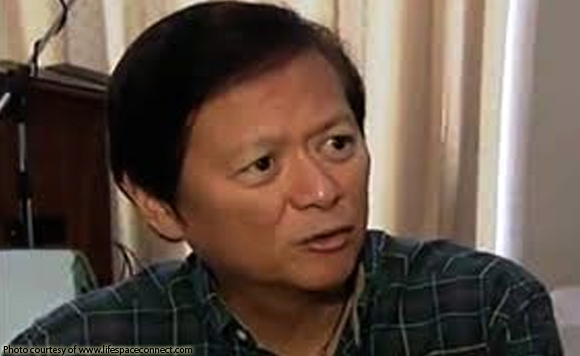 The family of slain broadcaster and environmentalist Gerardo “Gerry” Ortega has urged the government to ensure that former Palawan governor Joel Reyes is adequately guarded if a local court allows him to seek medical treatment in Manila.

In a statement, Ortega’s family said their lawyers did not object to Reyes’ motion to undergo medical tests for his chest pains at St. Luke’s Medical Center in Bonifacio Global City provided his security to and from his trip to Manila is accurate and he is immediately brought back to the Puerto Princesa City Jail afterwards.

“We are calling to mind the escape of the Reyes brothers in 2012 that put to a halt on the wheels of justice for more than three years. Our family implores the authorities to please guarantee tight security in order for proper court proceedings to continue,” the Ortegas said.

Reyes and his brother, former Coron Mayor Mario Reyes, are facing criminal charges in connection with Ortega’s killing in 2011.

They were arrested in Thailand last year after fleeing the country in 2012.

The former governor has asked the court to allow him to be flown to Manila after he was rushed to a Palawan hospital on Dec. 24 for acute gastroenteritis with severe dehydration.