This MMFF movie got Imee Marcos’ seal of approval 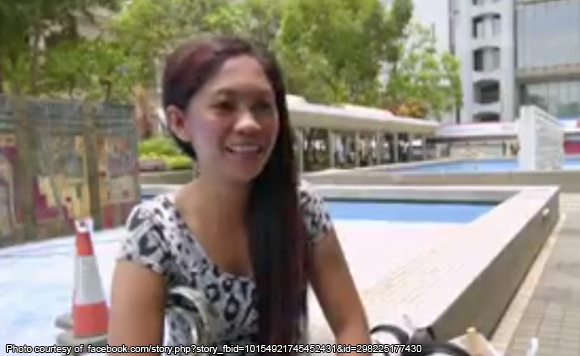 Watching this film is a must, according to this politiko.

Ilocos Norte Governor Imee Marcos is all praises for the movie Sunday Beauty Queen, one of eight entries for the 2016 Metro Manila Film Festival.

The Baby Ruth Villarama film features the life of Filipina domestic helpers in Hong Kong, and of how they choose to brighten up their lives despite some misfortunes along the way.

Apart from its eye-opening story, Marcos is simply proud of her fellow Ilocano for being part of the film. Winner!