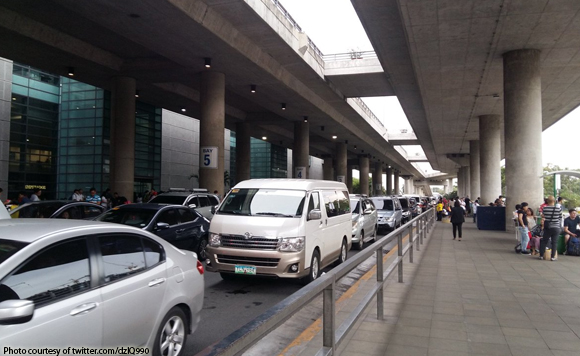 In line with ongoing efforts to ease traffic congestion, Department of Public Works and Highways (DPWH) on Wednesday, December 28 opened the NAIA Expressway Ramps 11 and 12, connecting NAIA Terminals 1, 2 and 3 to Cavitex and Skyway.

With this, DPWH Secretary and former Las Pinas Lone District Mark Villar noted that the ramps are expected to shorten the travel time of motorists going to the airports.

“The opening of ramps 11 and 12 will cut travel time by at least 40 percent. Considering the flight cancellations due to Typhoon Nina and the expected number of passengers using our airports at the height of the holiday season, we want to make sure that all possible opportunities are maximized to ease traffic flow,” the former lawmaker said.

At the same time, Villar added the ramps will complement the NAIA Expressway Christmas Lane and the existing NAIA expressway road network, linking Macapagal Boulevard and Pagcor Entertainment City to NAIA Terminals 1, 2, and 3 and Skyway.

Earlier, the DPWH has opened the Christmas Lane of NAIA Expressway, which links Entertainment City and Diosdado Macapagal Boulevard to NAIA 3 and Skyway.

Motorists who will be using the lane will not be charged of toll fee until January 21, 2016.

Once completed, the multi billion project is set to provide easy access to and from NAIA Terminals 1, 2, 3 and 4 and will interface with the South Luzon Expressway through Sales Interchange, Manila Cavite Toll Expressway and Macapagal Boulevard.

A total of 16 off and on ramps are being constructed along strategic locations at Villager Airbase, Resorts World, NAIA Terminal 3, MIAA Road, Imelda Avenue, Cavitex, Seaside Drive and Diosdado Macapagal Boulevard.

“By first quarter of 2017, we hope to provide the public full access of NAIA Expressway, including Runway Manila,” Villar said.