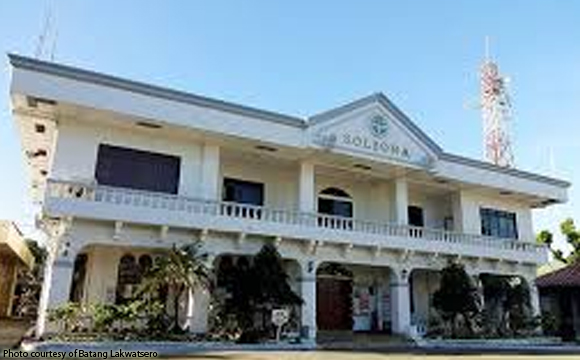 The Commission on Audit (COA) has disallowed a P30,000 financial aid for the meals and snacks of senior citizens during a Christmas party at Solsona, Ilocos Norte in 2015, which auditors said was not among the programs allowed to be spent with government funds.

In a 2016 report, the COA said financial aid amounting to P30,000 for meals and snacks of senior citizens on their Christmas program was not among the projects which may be granted government funds accoding to an audit circular.

According to the 2007 audit circular, only the following types of project may be granted government funds – livelihood development, manpower development, sports development, cooperative development, delivery of basic services, environmental protection, agricultural and fisheries diversity, rural industrialization, development of local enterprises, social services in areas that would not be ordinarily undertaken by the private sector, and construction, maintenance, operations and management of infrastructure projects.

“The municipality as requested by the Social Welfare Officer III granted P30,000 to the senior citizens of Solsona, Ilocos Norte on December 9, 2015 for their meals and snacks during Provincial Christmas Program in Nueva Era. Based from the types of project which may be granted government funds, the transaction stated above does not fall (under) any of them,” the auditors said.

Auditors also said there was only one person who benefited from the money and that there was no proof how the money was spent.

The transaction was in the name of one person and the disbursement voucher was supported by a budget proposal with the list of participating members, thus showing doubt on the existence of the whole project, the auditors added.

The COA urged the municipal mayor Jonathan De Lara to return the amount the senior citizens received and see to it that funds granted should be within the guidelines set under the COA circular to avoid disallowance in audit.

The local government unit justified that there is an amount appropriated for socialization among senior citizens on top of their birthday cash gifts in the Gender and Development fund.

Politiko would love to hear your views on this...
Post Views: 8
Tags: Commission on Audit, Ilocos Norte, Solsona