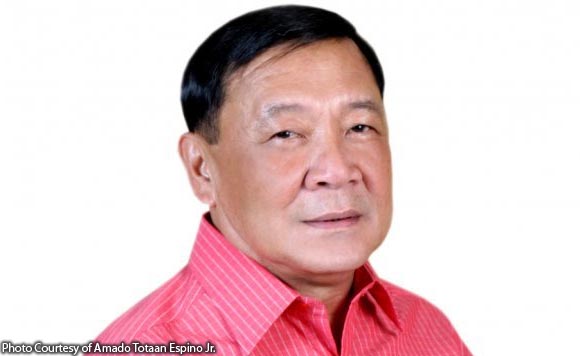 Journalists and broadcasters, who have the courage to point out what’s wrong and irregular with then administration of Pangasinan Governor and now 5th District Rep. Amado Espino, Jr., are ending up bullied and harrassed by supporters of the politiko.

This was claimed by Philippine Star reporter Eva C. Visperas in a letter dated December 22.

She believes that she and other members of the Pangasinan media were targeted by supporters of Espino in wake of the story they wrote and aired regarding the 90-day suspension ordered by the Sandiganbayan on the politiko.

The suspension stemmed from the latter’s involvement in the black sand mining in Lingayen.

“What is more disgusting here is, I am being repeatedly attacked in block time radio programs of Espino in at least two radio stations in Dagupan City following the Star report. I asked myself, “Who could have give them the green light to viciously attack me? “ Visperas said.

“My other concern is, should not the Kapisanan ng mga Brodkaster ng Pilipinas impose rules or sanctions on block time programs in radio stations as some, like Espino’s, are using it to attack those whom their sponsor perceives as his ‘enemies’?” she added.