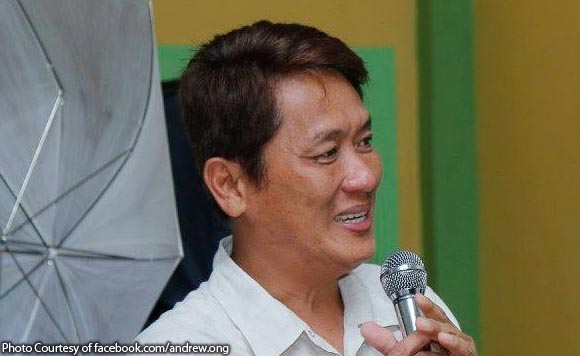 The Office of the Ombudsman (Ombudsman) filed before the Sandiganbayan a graft case against Cuyo, Palawan Mayor Andrew Lim Ong for the alleged anomalous purchase of a pumpboat amounting to P200,000 with the use of government funds.

In its complaint, the Ombudsman alleged that the politiko violated Section 3(e) of Republic Act No. 3019, or the “Anti-Graft and Corrupt Practices Act”, such that he conspired with a resident named Rellie Giducos Alis until the purchase of the pumpboat.

In the information, it cited that Ong allegedly granted Alis “unwarranted benefits” through “preselecting” and awarding the contract to him even without undergoing a public bidding and participation in the Bids and Awards Committee (BAC).

The Ombudsman said that the mayor violated the Government Procurement Reform Act and the Local Government Code when he committed such actions.