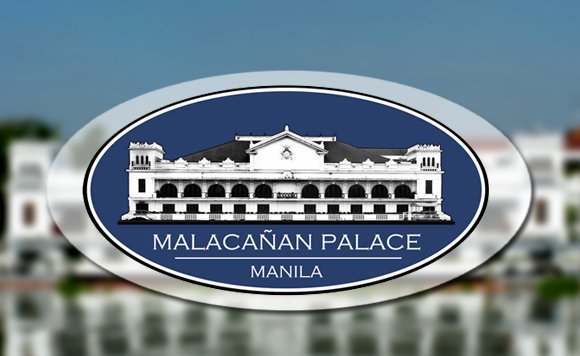 To give Filipino families more time to bond this Yuletide Season, Malacanang has declared December 26 and January 2, which both fall on Sundays, as special non-working days throughout the country.

The declaration was based on the Proclamation No. 117 signed by Acting Executive Secretary Menardo Guevarra.

“The declaration of 26 December 2016 and 2 January 2017, both falling on a Monday, as special (non-working) days will give the people full opportunity to celebrate the holidays with their families and loved ones,” stated in the proclamation.

“A longer weekend promotes domestic tourism and enables employers to plan their work schedules effectively and efficiently, resulting in improved productivity,” it added.

The Department of Labor and Employment (DOLE) has been directed to issue the appropriate circular to implement the proclamation for the private sector.

With the Palace declaration, the people will also be able to enjoy a long weekend from December 30 to January 2.

December 30, a Rizal Day, is one of the 10 regular holidays listed under Proclamation No. 50 signed by President Rodrigo Duterte last August.