Vilma Santos is officially the kween of LGBT rights 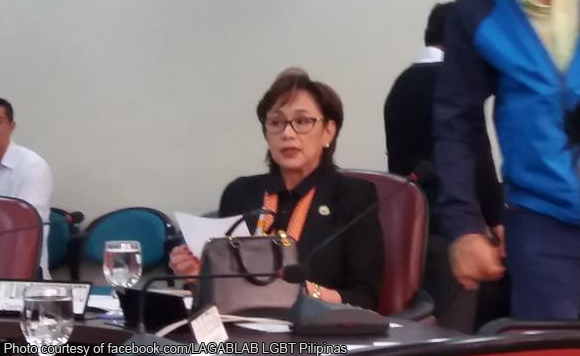 Batangas Rep. Vilma Santos-Recto recently passed a bill seeking to implement the creation of a special help desk to address concerns of lesbians, gays, bisexuals, and transgenders (LGBT) in all police stations nationwide.

Ate Vi filed the bill herself and had it passed under the House Committee on Public Order and Safety — which she heads — on Tuesday, Dec. 13, just before the 17th Congress ended their 2016 sessions.

The Star for All Seasons has been a reliable ally of the LGBT community for gender equality, as she is also supporting the passage of an anti-discrimination law. It’s the best gift for the community this Christmas!