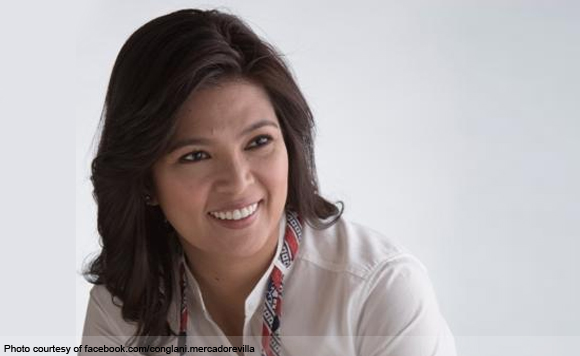 The lady politiko thanked the PMPC visitors-carollers and admitted her loneliness this Christmas because her husband was not allowed to post bail by the Supreme Court.

She also addressed city hall employees who are still waiting for the senator’s release this Christmas, thanking them for their prayers.

“We have to be strong, steadfast in our faith and let us continue to pray for Senator Bong as prayers can move mountains,” Revilla said.

She also told the cheering city hall crowd to “not lose hope as the Senator may be home back in Cavite this Yuletide Season.

When asked if her husband-senator will be among those to be pardoned by President Rodrigo Duterte, the Bacoor mayor said their lawyers opined that the senator could only receive the Presidential pardon after a conviction.