Change has come in SJDM with Mayor Arthur Robes 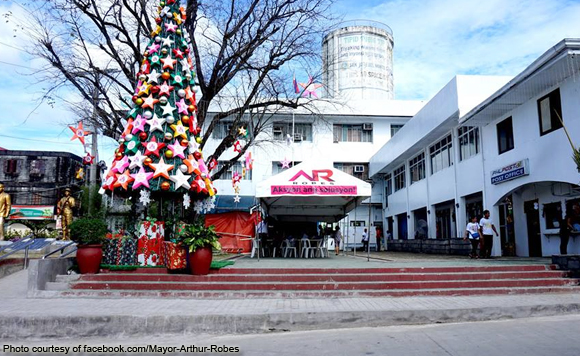 This is Mayor Arthur Robes’ claim to fame after barely six months in office, saying that he has given a facelift to the city hall to make it more enticing to visitors. The politiko said it has been among his biggest achievements to beautify the city hall’s facade, and these are the results.