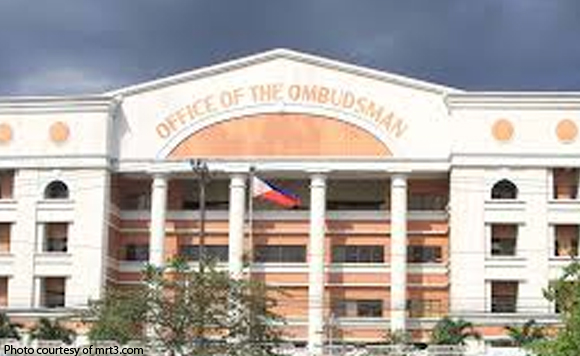 Ombudsman Conchita Carpio Morales has ordered the preventive suspension of 25 high-ranking officers of the Philippine Coast Guard for their involvement in the anomalous utilization of funds totaling P67.5 million.

The suspended officers are facing charges for grave misconduct, serious dishonest and conduct prejudicial to the best interest of the service for the irregularities in cash advances totaling P67,533,289.73 which were used to purchase office supplies and information technology equipment without complying with procurement regulations.

“The respondents’ respective positions allow them to wield influence on possible witnesses and to access public records, [and] their continued stay in office may not only prejudice the cases against them but also allow them to commit further acts of malfeasance,” Morales said.

In wake of this, the Ombudsman chief directed Secretary Arthur Tugade of the Department of Transportation to implement the preventive suspension order.

Under Section 24 of the Ombudsman Act, a preventive suspension may be issued pending an investigation if the evidence of guilt is strong, and (a) the charge against such officer or employee involves dishonesty, oppression or grave misconduct or neglect in the performance of duty; (b) the charges would warrant removal from the service; or (c) the respondent’s continued stay in office may prejudice the case filed against him.