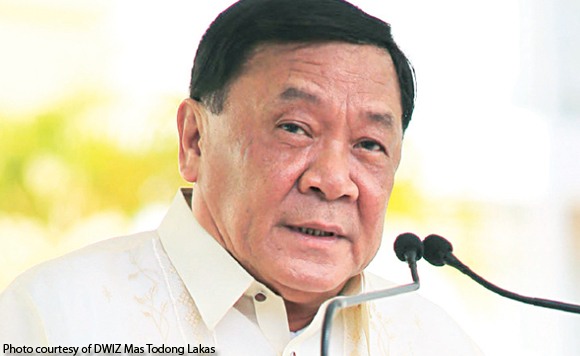 The Sandiganbayan Sixth Division has upheld its suspension order against Pangasinan Representative Amado Espino Jr., who had been charged with graft in connection with illegal black sand mining in Lingayen Gulf in 2011.

With this, the anti-graft court directed House Speaker Pantaleon Alvarez to implement the 90-day suspension order against Espino.

The Sixth Division turned down Espino’s motion for reconsideration asking for the reversal of its September 7 suspension order. It reckoned that it did not violate the disciplinary powers of Congress under the Constitution.

The court explained the suspension order is neither a penalty nor a disciplinary action against Espino, but an implementation of the provisions of Republic Act 3019, also known as the Anti-Graft and Corrupt Practices Act.

It was also discovered that Espino issued a Mineral Ore Export Permit to a mining company, thus allowing it to sell the illegally mined minerals to China-based DH-Kingstone Holdings Co. Ltd. for P10.750 million.