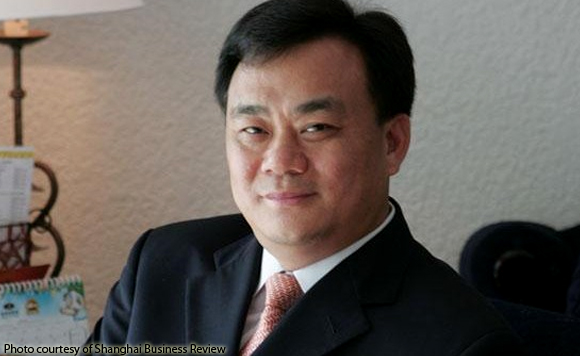 The FIR is an affiliate of Fontana Leisure Park in Clark Field, Pampanga, and also owned by Lam.

Following the arrest of 1,316 Chinese at Lam’s casino in Fontana for overstaying and some violations, the President ordered the arrest of the big time gaming tycoon for allegedly attempting to bribe government officials, including Justice Secretary Vitaliano Aguirre and PAGCOR chair Andrea Domingo, and for economic sabotage.

Records from the Bureau of Immigration however showed that a certain Lam Yin Lok, Lam’s known Chinese name, left the country last November 29 for Hong Kong.

In view of this, several employees affected by the temporary closure of the casino pending an investigation were transferred to other branches of PAGCOR.

Jayson Perrera, legal counsel of FIR, maintained that Lam has not violated any law, hence he is optimistic the operation of the Fort Ilocandia casino will resume as soon as possible.

Earlier this year, authorities conducted a raid inside FIRC which resulted to the arrest of some Chinese who were accused of online betting but their cases were dismissed due to lack of evidence, he added.