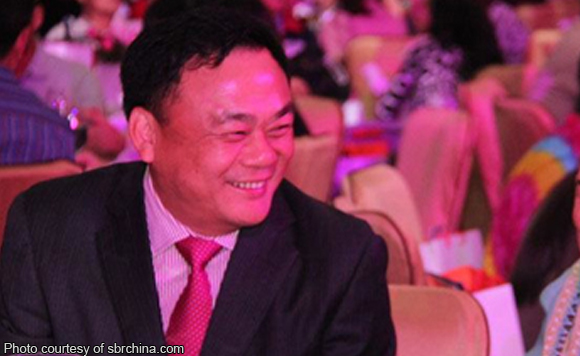 Lam was earlier accused by Department of Justice Secretary Vitaliano Aguirre II of attempted bribery to release the 1,316 Chinese nationals who were arrested for working without permit at the Fontana Leisure Parks and Casino in Pampanga.

The former is also an operator of online gaming in Fontana, Clark, Pampanga.

Likewise, the PNP chief urged the public to immediately report to the nearest police station any information that would lead to the arrest of Lam.