From Martin Andanar to Derek Ramsay: Check out this all-star binyagan of Strike Revilla’s daughter 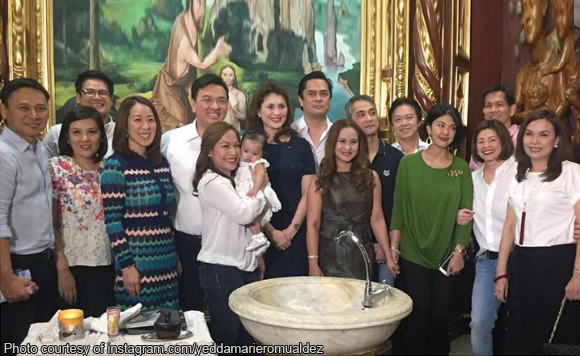 How’s this for bigatin?

It ain’t too early for this kid to be the talk of the town!

A photo posted by yedda marie romualdez (@yeddamarieromualdez) on Dec 3, 2016 at 7:49am PST