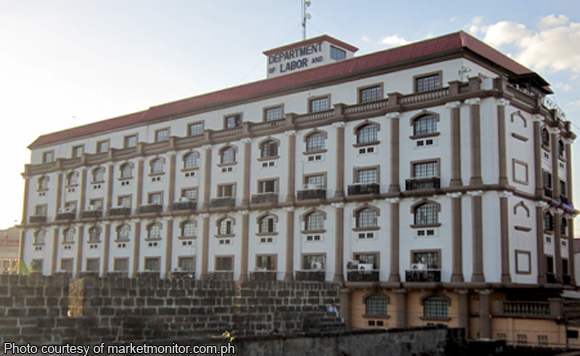 The Department of Labor and Employment has released P2.261 million to 715 informal sector workers in Ilocos Norte affected by cyclones Lawin and Ineng.

DOLE-Region I Director Henry John Jalbuena said the workers got a daily wage of P280, were engaged for 10 to 15 days in clearing and declogging operations.