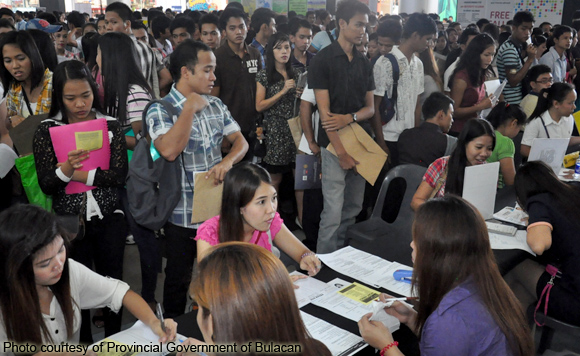 Jobseekers can still have a chance to find work in the last month of the year, as the Department of Labor and Employment scheduled job fairs from Dec. 1 to 13.

The DOLE said the job fairs are in coordination with employers and local government units, as well as academic institutions and DOLE regional offices.

For the month, the job fairs include: