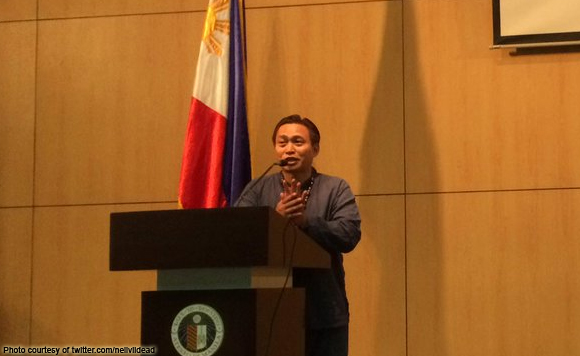 Amid all the political tensions surrounding the country, Ifugao Rep. Teddy Baguilat, Jr. pointed out another pressing concern that needs government intervention and political will.

Baguilat pointed out for a more targeted response to combat the further spread of HIV/AIDS among Filipinos, as well as removing the stigma for patients to seek medical help.

That's why we have to ask Govt for more resources to be poured into HIV AIDS prevention and cure. More voluntary testing and counseling.

At least for today, I'll pause and think about how to address d HIV AIDS epidemic in the Phil. Pass a more responsive HIV AIDS law.

Let's also not discriminate persons living with HIV AIDS. We must instead involve them in d discourse to eliminate HIV AIDS.