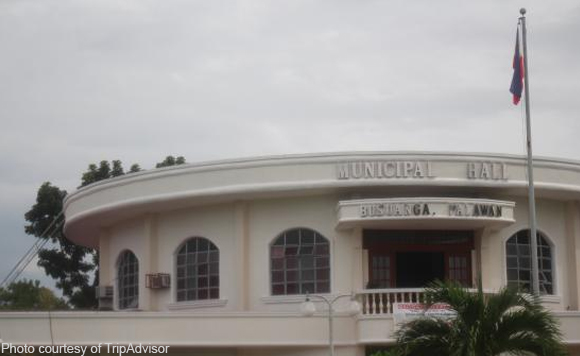 State auditors gave a failing grade to the municipality of Busuanga in Palawan for its failure to efficiently collect taxes despite the range of revenue options under the Local Government Code.

In a 2016 report, the Commission on Audit (COA) said the local government unit has not effectively exercised its authority to generate and collect taxes despite having a number of revenue options under the Local Government Code or Republic Act 7160.

The auditors said the municipality is still dependent on the internal revenue allotment (IRA) to meet around 92 percent of its requirements.

But an analysis of records revealed that these revenues were not sufficient to meet its increasing needs.

“The local government has been greatly dependent on IRA to meet around 91% to 94% of its requirements,” the auditors said.

But these revenues are not sufficient to address the requirements of the LGU, which has resorted to loans and borrowings to finance developmental projects, the auditors said.

For one, the collection system adopted on taxes was not considered efficient and effective due to inadequate policies, as well as laxity by the treasurer’s office to validate the gross sales or receipts of business establishments, the auditors said.

“The Municipality’s policy of merely requiring firms/ business establishments for a sworn statement from the manager/owner of their gross receipts is inadequate,” the auditors said.

The auditors also noted the failure of the LGU to conduct a thorough tax mapping on business establishments.

“Interview with some LGU personnel disclosed that the business tax mapping has not been conducted yet; hence, appropriate actions could not be implemented by the Municipality of any deficiencies noted,” the auditors said.

The COA thus recommended to municipal mayor Samuel De Jesus Jr. the following actions – formulate a clear cut policy through a Sanggunian ordinance to improve the assessment of business taxes; require the Municipal Treasurer to inspect business establishments within the jurisdiction of the municipality to ensure effective and efficient collection of business taxes; and conduct and intensify business tax mapping.