To settle the issue once and for all: DOLE to issue policy on contractualization before yearend 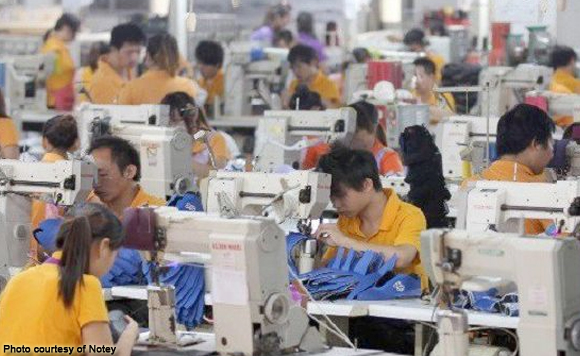 In a statement Thursday, December 1, the Department of Labor and Employment (DOLE) announced that it is looking forward to issue a policy on contractualization before the end of the year.

DOLE Secretary Silvestre Bello III said the plan is based on the proposals of the employers and labor groups.

“We will come up with a policy or guidelines that will be enforced by the Department before the year ends. We will decide whether we will amend, revise, or repeal Department Order No. 18-A,” he added.

With this, Bello announced that senior officials of the department will meet next week to review the proposals of the labor and employers’ groups on contractualization, including Department Order No. 18-A, or the Rules Implementing Articles 106 to 109 of the Labor Code, As Amended.

DOLE Order 18-A provides guidelines for the registration of contractors. An amendment or repeal of a department order and the issuance of a new one traditionally would allow swift implementation of reforms that otherwise need Congressional approval.

“Our goal is to remove illegal forms of contractualization, including ‘end’ and ‘555’,” Bello stressed.

Stakeholders such as employers’ and labor groups have presented their respective proposals.

On the part of employers’ organizations in coordination with the Department of Trade and Industry (DTI) suggested a “win-win structure” wherein workers will be hired as regulars by their contractors with full benefits and get deployed or re-deployed to principals when needed.

The labor groups, on the other hand, come up with their unified proposal after the Luzon, Visayas and Mindanao Island-wide Summit. The proposals include ending all forms of contractualization.

Employers who practice ‘end’ hire workers but end their contracts before the lapse of the six months period provided by law so they would not be entitled for regularization and afforded with security of tenure.