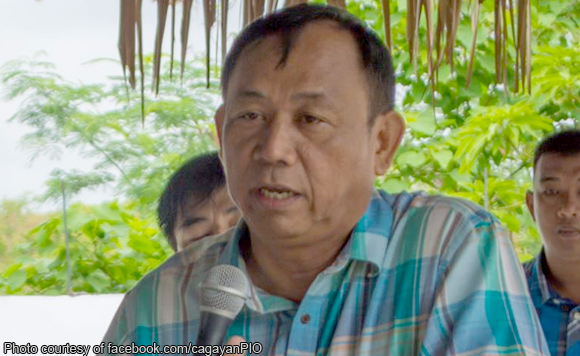 There are more people in need of help than you.

Governor Manuel Mamba is setting his foot down on requests from several employees of the Cagayan Provincial Government who are demanding bigger bonuses. The politiko said the employee have already received their 13th and 14th month pay in November, right before supertyphoon Lawin lashed out their province.

The pissed employees arereportedly saying that they got bigger bonuses under the previous administration. But this was what Mamba had to say: “All of us are affected, but our capacity to recover are not the same. Isipin nyo may 26,000 pamilya pa ang walang tirahan. May mga narereceive akong text na ang mga reklamo puro pera, puro bonus.”

“If the past administration gave you all that perks, not in my administration. Let me remind you, you are a public servant more than anything else,” the governor added, noting that their role as public servants is to put their constituents first above their personal desires.