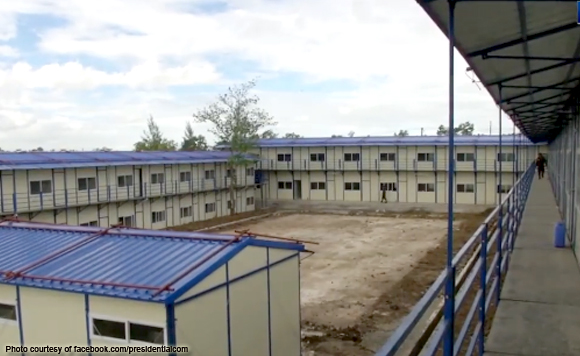 The lady politiko, in a statement Tuesday, November 29, said the opening of the DATRC shows the Chief Executive is hell-bent on doing the things he said.

When fully operational, the DATRC could accommodate up to 10,000 drug dependents.

“It only proves to me that he’s a man who walks the talk. Sinabi niya, gagawin niya,” Vergara said.

The Nueva Ecija solon also expressed hope that the availability of a huge facility like mega DATRC will stop the extra judicial killings that has been assailed by some quarters.

“Like what he said, it’s a war, so there are casualties. But I hope now that the existence of a facility like this, all these senseless violence will end,” she added.

Vergara also expressed appreciation on the location being inside the military camp.