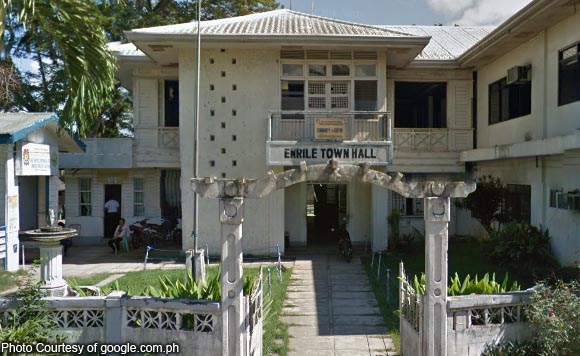 The municipal government of Enrile in Cagayan failed to optimize its use of the development fund, depriving the constituents of the benefits from such projects, state auditors said.

“Had the management of the local government unit fully utilized the funds allotted for its major programs and projects under the 20 percent Development Fund, the constituents could have benefited from the planned programs/projects,” the auditors said.

Auditors said the following projects remains uncompleted as of end 2015 – maintenance of the government facilities and other facilities of the local government unit; maintenance of MWSE; installation or rehabilitation of street lighting system; and financial assistance to priority projects of the barangays.

“The delayed implementation of the planned programs and projects deprived the constituents of the benefits that they could have obtained from the projects,” the auditors said.

The COA urged the municipal mayor Kim Stephen Turingan to implement the development programs and projects without delay so that public funds may be utilized fully and the constituents would enjoy the benefits from the projects.

Then Municipal Planning Development Coordinator (MPDC) justified that the management wanted the projects to be monitored by the Municipal Engineer and the MPDC, and that the non-implementation of the projects was a result of their focus on the construction of the new multi-purpose building.

The management vowed to implement all the projects funded under the development fund.