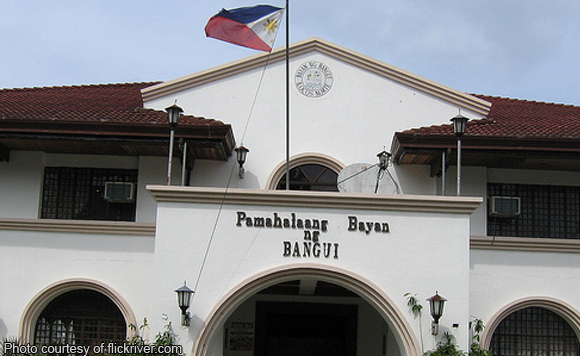 State auditors scored the Sangguniang Bayan members of the municipal government of Bangui, Ilocos Norte for travelling without the express permission of Mayor Diosdado Garvida in 2015.

In a 2016 report, the Commission on Audit (COA) said the official travels of the Sangguniang Bayan members and staff were not approved by the mayor, which is not in conformity with Section 444 (b) of Republic Act 7160 or the Local Government Code.

This meant the “powers and functions vested to the Local Chief Executive could not be exercised,” the auditors said.

The Local Government Code states that “For efficient, effective and economical governance the purpose which is the general welfare of the municipality and its inhabitants pursuant to Section 16 of this Code, the municipal mayor shall… authorize official trips outside of the municipality of municipal officials and employees for a period not exceeding 30 days.”

A post audit of accounts showed that official travels of Sangguniang Bayan members and staff were approved by the vice mayor instead of the mayor, auditors said.

“While it is true that travel order was duly approved by the Vice Mayor, the law provides that the Local Chief Executive should be the one to approve the said travel for efficient, effective and the economical governance,” the auditors added.

Auditors also noted that the officials and employees requested authority to travel through a memorandum to the mayor, but the travel order is missing, thus, the validity and legality of disbursements could not be ascertained.

The COA recommended that the travel orders of the Sangguniang Bayan and its staff should be approved by the mayor in conformity with the Local Government Code.

The management vowed to comply with the audit recommendation.