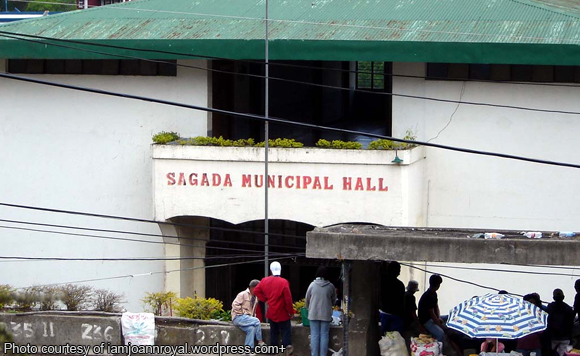 At least P19.3 million worth of programs, projects and activities in Sagada, Mountain Province were not implemented from 2010 to 2015, depriving the constituents of the benefits from the development fund, state auditors said.

In a 2016 report, the Commission on Audit (COA) said various programs, projects and activities with total appropriation of P19,318,578.24 were not implemented.

“Consequently, the optimum benefits from the use of financial resources were not obtained and the needs of the target beneficiaries were not realized,” the auditors said.

Auditors added that the non-implementation of the projects rendered these irrelevant.

They added that the workload of the implementing offices would just pile up if these unimplemented projects continue to carry over to the succeeding years.

This would affect the efficiency and effectiveness of management in implementing priority projects, the auditors said.

Auditors said these projects were administrative in nature.

Municipal mayor Eduardo Latawan Jr. told the auditors that as of March 2016, the bulk of the unimplemented projects were either implemented or bid out.

The COA urged the mayor to determine whether the unimplemented PPAs are still priority concerns or had become irrelevant, and if so, re-appropriate the funds to current priority undertakings.

The COA also recommended that only projects which partake the nature of an investment or capital expenditure should be charged to the development fund.