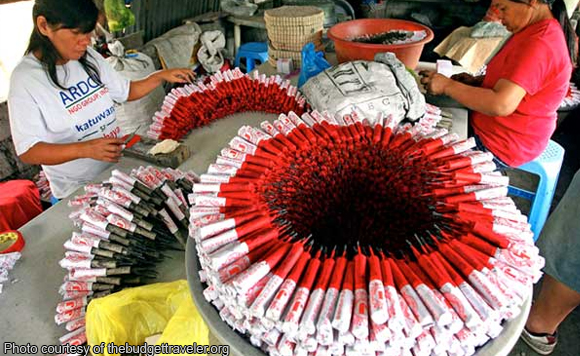 Rather than shut down the local fireworks industry in wake of the deadly blast in Sta. Maria, Bulacan which claimed the lives of three people and wounded four others, the Associated Labor Unions (ALU) instead urged all stakeholders to work together to develop and make it more safer.

“We are urging the government not to destroy the entire industry. What the industry workers and businesses needs now is help and support from the national and local government for them to evolve, modernize and flourish.

Life and property destruction can be averted or greatly minimized if the available new and safe technologies are infused into the industry,” ALU spokesperson Alan Tanjusay said.

He said the local government units or the government agencies such as the Department of Trade and Industry (DTI), Department of Labor and Employment (DOLE) and Department of Science and Technology (DOST) to call for a summit and lead stakeholders in discussing ways toward modernizing.

Tanjusay added the summit could also be a forum for the introduction of more stringent and consistent application of safety and health regulation in the manufacturing, selling and use of firecrackers and pyrotechnics.

ALU made the proposition amid a work stoppage order issued by the DOLE after a factory blast happened in Sta. Maria, Bulacan November 23 killing three persons and left several others injured.

“If the government suppress the industry, thousands of workers and their families will suffer. Besides, if the industry is banned unsafe firecrackers and unregulated pyrotechnics from foreign countries will be smuggled and proliferate anyway. So rather than destroy, why not develop and make it thrive,” Tanjusay said.

He estimated there are around 400,000 workers, employers, retailers and allied industry workers are dependent in the industry.