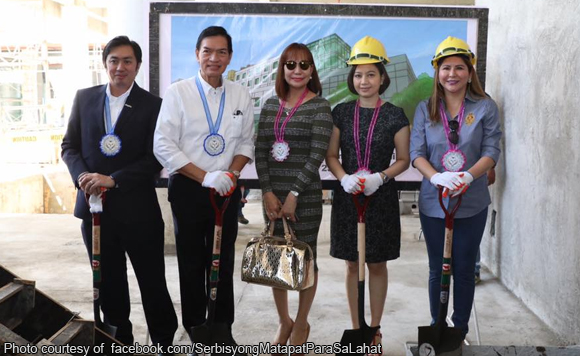 Umali said the modern facilities which are equipped with elevators can accommodate offices of almost all national agencies now stationed at the old Capitol compound in Cabanatuan City.

“It is a major breakthrough in our drive to transform our capital city into Nueva Ecija’s government center and premiere growth hub,” she added.

Among the agencies that will occupy the government building are National Bureau of Investigation, Department of Education, Commission on Elections, Department of the Interior and Local Government, and Civil Service Commission.

The Department of Foreign Affairs is also expected to put up an office there.

The three-hectare lot that also hosts a 15,000-slot call center hub and a 120-room business hotel was donated by the city government to the provincial government.