Walang awayan: Teddy Baguilat says parties should unite vs Marcos, or else 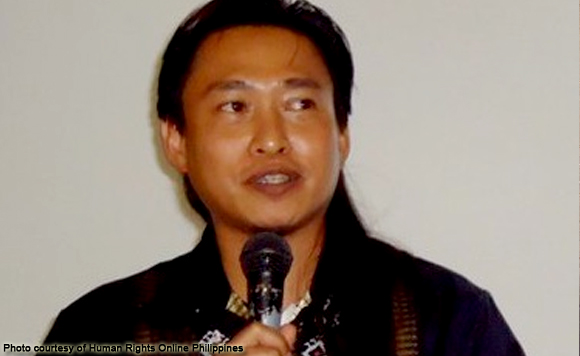 Further division among their ranks would do more harm.

Ifugao Rep. Teddy Baguilat, Jr. has grown wary about a blossoming faction among the Anti-Marcos groups.

This comes after text messages making the rounds allegedly through staunch Liberal Party supporter Leah Navarro discouraging Filipinos to join the Nov. 25 protest action being organized by the Makabayan bloc, who has aligned itself with the Duterte administration.

Baguilat said issues surrounding the Marcos burial transcend party lines, and people should unite against the common enemy — a twisted sense of history — in order to prevent a repeat of the country’s dark times. One for all and all for one!

The thing is Mr President, more than half I know who are against the burial of Marcos are not Yellow supporters. This is a national upheaval

I have no problem w/ differenf organizers n different rallies. It's a reality I guess.As long as we don't divide ourselves along pol colors.