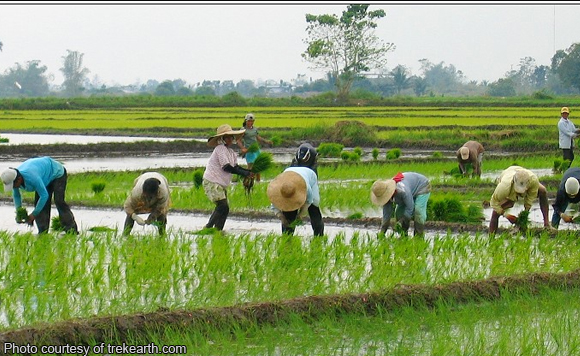 “Lawin” battered farmers in Cagayan received P32 million worth of rice, corn and vegetable seeds from the Department of Agriculture (DA) Region 2.

This was announced by Governor Manuel Mamba in a statement Tuesday, November 22.

The politiko said distribution of free seeds is a form of assistance to farmers whose agricultural crops were destroyed by the super typhoon.

It is a contingency effort of the provincial government to help the farmers to at least recover their losses brought by “Lawin” last month, Mamba said.

Around 67,000 hectares of rice, corn and vegetable farms in Cagayan were damaged during “Lawin’s” onslaught.