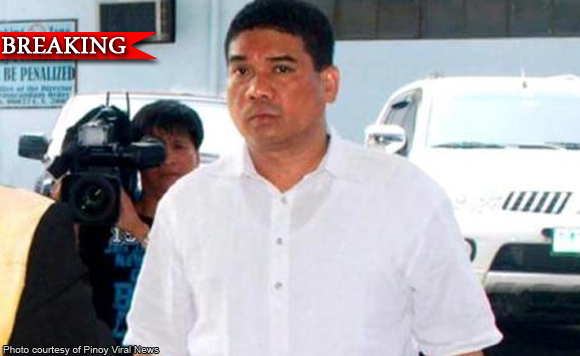 He was bagged 11: 30 a.m. An arrest warrant was issued against Dayan after he failed to appear in a House inquiry on the proliferation of illegal drugs inside New Bilibid Prison (NBP) in Muntinlupa City.

During the hearing, high profile NBP inmates testified that Dayan acted as De Lima’s bag man and the money extorted from them used in her senatorial campaign. At the time De Lima was the incumbent Justice Secretary.