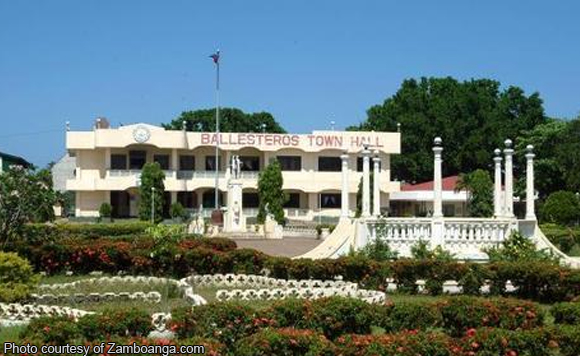 Sangguniang Bayan members in the municipality of Ballesteros in Cagayan who did not attend weekly sessions still received their Representation Allowance and Transportation Allowance (RATA) with an overpayment of P340,312.50, state auditors said.

In a 2016 report, the Commission on Audit (COA) said Representation Allowance and Transportation Allowance amounting to P340,312.50 were paid to members of the Sangguniang Bayan who failed to attend weekly sessions in 2015.

The COA said the total RATA paid to the local Sanggunian was P1.215 million.

Auditors said a review of the minutes of the meeting showed that several members incurred absences in the regular sessions in 2015.

“No corresponding deductions has been made from the RATA of the SB members concerned except for the months of July to December of 2015 when the OIC- Municipal Accountant became aware of the existence of the above circular,” the auditors said.

The auditors also discovered that there were months when the Sangguniang Bayan did not conduct the required minimum number of regular sessions, which was once a week or minimum of four regular sessions or meetings in a month.

The COA urged the municipal mayor Violeta Unite to require the members of the SB to fully refund the amount of overpayment of P340,312.50 that was not deducted from their RATA.

The municipal government justified that it was not aware of the guidelines regarding the payment of RATA, but they agreed to comply with the audit recommendation.

According to a Local Budget Circular, RATA should be pro-rated based on actual work/attendance of the official vis-à-vis the work schedule or performance standards prescribed by law or by competent authority.