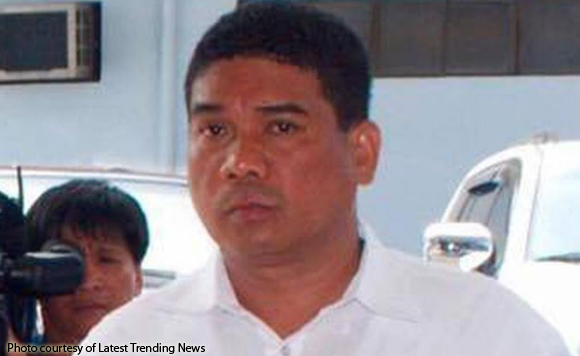 Operatives of the Pangasinan Provincial Police Office (PPPO) have made extended searches up to La Union in a bid to track down and arrest Ronnie Dayan, the former driver and alleged lover of Sen. Leila De Lima, who is wanted by House of Representative committee investigating the illegal drugs trade at the New Bilibid Prison (NBP) in Muntinlupa City.

This was disclosed by PPPO deputy director for operations Supt. Jackie Candelario who added that they have not spotted Dayan in Balaoan, La Union where one of his siblings is residing and even at the premises of Holcim Cement Factory in that town.

He also added that searches in Pangasinan are not limited in Urbiztondo town where Dayan comes from but also in Mangatarem and other towns where his other siblings and relatives are staying.

“But one thing is certain, his relatives in Urbiztondo are optimistic that Dayan is still alive, Candelario said.

He clarified that the warrants they were serving came not from the court but from Congress when Dayan refused to honor the invitation of lawmakers looking into the proliferation of illegal drugs at NBP.