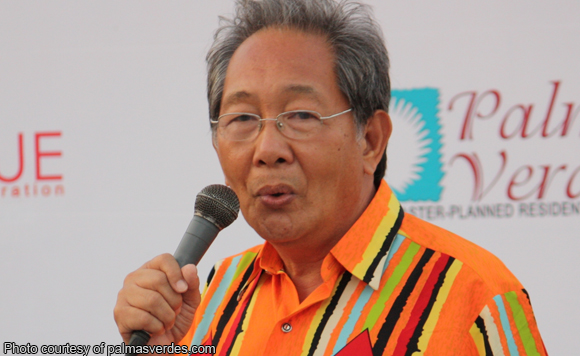 Arcinue said, “The Save Sual Movement members should start using reusable energy like solar panel to show their sincerity in their advocacy and not electricity sourced from coal power plant.”

In a manifesto addressed to President Duterte, Environment Secretary Gina Lopez, Gov. Amado Espino III, the Pangasinan provincial board and Arcinue, Save Sual Movement said the construction of another power plant will endanger the lives of town residents because of the health risks and harmful environmental effects posed by coal.

Rosanna Marie Soriano, chairperson of the Save Sual Movement, said that they are gathering signatures against the proposed 900 MW power plant to be built in Barangay Baquioen

Sual has been hosting the country’s biggest coal-fired 1,218-MW power plant operated by TeaM Energy in Barangay Pangascasan since 1996.