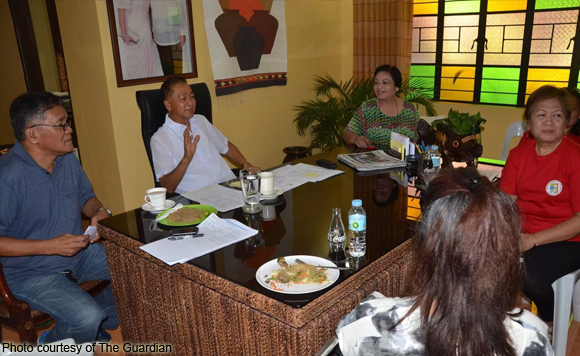 The Olongapo city government in 2015 failed to fully implement its programs, projects and activities for senior citizens and persons with disabilities (PWDs) due to poor planning, state auditors said.

But a review of the Accomplishment Report submitted by the Office of the Senior Citizens Affairs (OSCA) showed that the reported accomplishments were not made vis-à-vis the budgeted plans and targets.

The auditors said only the issuance of Senior Citizens IDs, purchase of booklets for medicines and groceries, birthday cards, conduct of Search for Ulirang Nakatatanda 2015, Elderly Week Celebration and Kalingap Kundiman Song Contest were accomplished.

Most of the programs, projects and activities were accomplished in partnership with private sectors and other government offices and not among those enumerated in the budgeted plans and targets, auditors said.

“Although several programs, projects and activities (PPAs) intended for PWDs were accomplished, most of these activities were sponsored by private sectors and other government offices,” the auditors said.

The auditors said the accomplishment reports were difficult to compare with the budgeted plans and targets due to the absence of reporting of actual accomplishments as against plans, and actual expenditures as against budget.

“It may be noted also that the reported actual accomplishments were not even geared towards the attainment of the budgeted plans and targets. The implementing office merely conducted their day to day activities without a pre-defined thrusts or objectives to guide them in their actions,” the auditors said.

The auditors said the poor planning and budgeting deficiencies caused partial implementation of the budgeted programs, thus depriving the elderly and PWDs of the optimum benefits that could have been derived from the planned programs, projects and activities.

The COA urged city mayor Rolen Paulino to maximize the use of the fund for the elderly and PWDs by properly monitoring the accomplishment reports vis-à-vis budgeted plans and targets for senior citizens and PWDs.

The city government vowed to comply with the audit observation, and committed to coordinate closely with the concerned offices in preparing their plans and programs for inclusion in the preparation of the annual budgets.