Oh no! Aleta Suarez’s name being used for new scam around Quezon 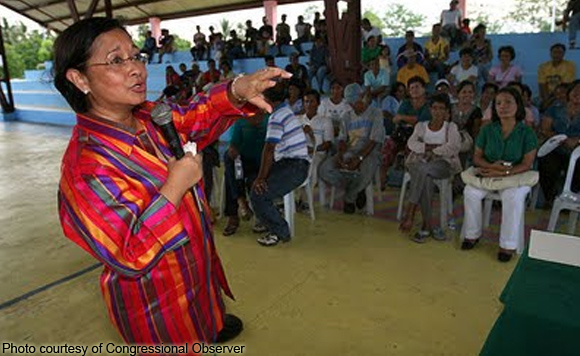 The former politiko’s name is being used to trick Quezon women into giving money for a pageant stint.

The Quezon Provincial Information Office has warned the public against a new modus operandi around the province, which drops the name of former Congresswoman Aleta Suarez to extort money from the locals. The scam involves a person claiming to be from the provincial capitol who is recruiting women to join a beauty pageant or a local santacruzan. However, one can only join through paying a registration fee which the scammers say would go to the provincial treasurer.

You have been warned. Don’t be fooled!