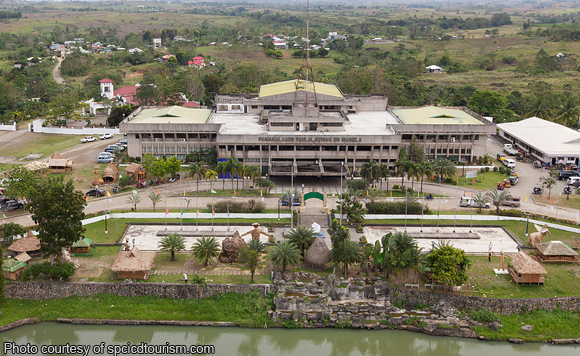 In support with its anti-illegal drug efforts, the Isabela provincial government, headed by Governor Faustino G. Dy III, has created a provincial building inspection team for the above-mentioned purpose.

In his Executive Order 29, the politiko ordered the creation of the team to facilitate the inspection of all business establishments to ensure that such buildings are not being used in the manufacture of illegal drugs.

Dy issued the order following the recent discovery of the police and Philippine Drug Enforcement Agency agents of a shabu laboratory in Barangay District I, Iligan City.

The latter will also require all local government units to form their respective building inspection team that would ensure that no buildings are being utilized in the manufacture or storage of illegal drugs.