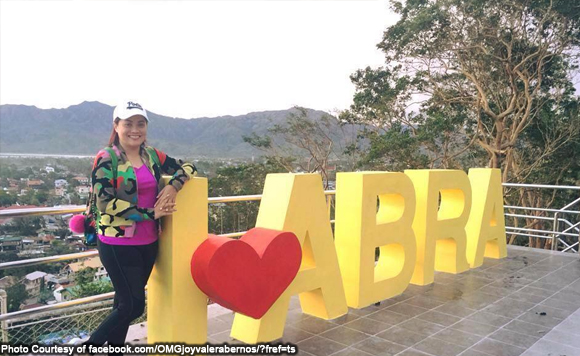 Abra is a far better place than how she saw it years ago.

Governor Jocelyn Bernos finally spoke up about her harsh critics as she leads the province for its 100th founding anniversary. All these haters are doing no good for Abra’s progress, so she might as well tell them off — especially those who claim that they fathered Abra’s progress which is being enjoyed at present.

“Many have claimed it, not to serve for it but to own it. Can we really own a piece of where we communally and harmoniously live? Abra will never be the same, it might have been good before, but now let us make it not only better but the best,” the politiko said via Facebook.

“That we can only achieve when we stop negativity and let productivity flow in. Let us walk the talk. Promote what we love and stop bashing what we hate. We may not at least love one another but let us have peace between each other.”

“Let us after all walk to a common goal and that is to love our own province, we only have one, and we will only can become one in doing so.”