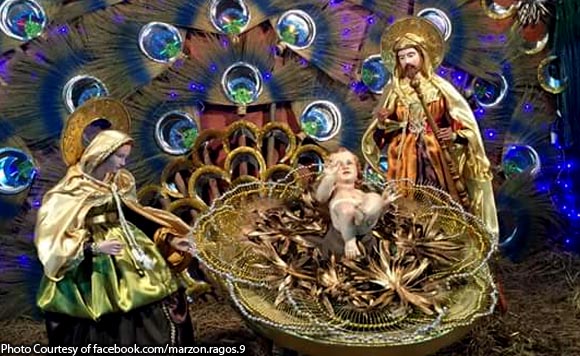 Organized by the Tarlac Heritage Foundation (THF), the annual festival runs from November to January in Tarlac’s 17 municipalities and one city.

“Tarlac is now known as the Belen Capital of the Philippines, and the Belenismo Festival showcases the best of Tarlaqueno culture,” THF president Dr. Isa Conjuangco Suntay said.

Every night for more than two months, bright and colorful Belen displays light up the streets of this province. The Christmas tableaux depict the Nativity scene named after the Holy Land town of Bethlehem, which is called Belen in Spanish.

Belenismo started in 2007 and has been held annually except for one year when a strong typhoon caused its cancellation.

The province-wide search for the best Belen in various categories has drawn local and foreign tourists to Tarlac, a landlocked province in Central Luzon.