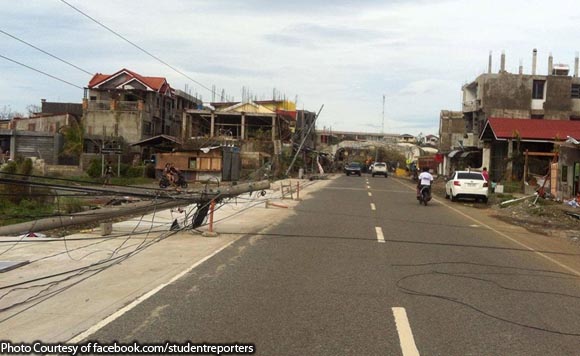 Cagayan needs an estimated P150 billion to fully recover from the effects of Typhoon “Lawin” which greatly devastated the province’s agriculture and infrastructure sectors during its onslaught last October.

This was disclosed by Governor Manuel Mamba, in a statement release Sunday, November 6, who said that despite minimal loss of life, Cagayan needs a “Yolanda” like rehabilitation plan to cope up with the massive destruction caused by the typhoon.

Mamba said the rehabilitation plan would include temporary livelihood for residents who have lost their crops and livelihood sources.

Earlier, Social Welfare Secretary Judy Taguiwalo claimed the Philippines did not need any foreign aid ‎because the government had sufficient funds for the relief and rehabilitation of typhoon victims. Taguiwalo apparently did not check the extent of the damage wrought by Lawin before making the claim.

The damages in infrastructure did not include the over 25,000 totally damaged houses and 93,834 partially damaged.