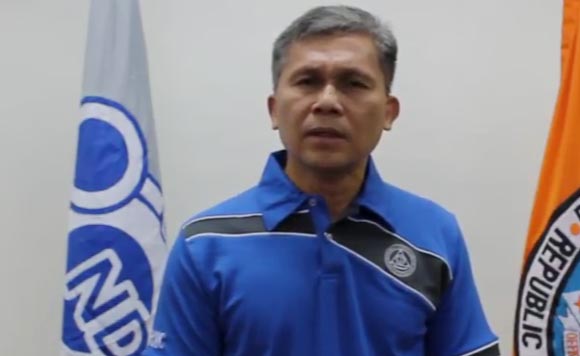 The National Disaster Risk Reduction and Management Council (NDRRMC) on Monday, November 7, announced that damage to agriculture and infrastructure, inflicted by Typhoon “Lawin” to Region II and the Cordillera Administrative Region (CAR), has now hit the P11.79 billion mark.

Executive Director Ricardo Jalad said post-disaster assessment teams have been deployed in areas battered by typhoon “Lawin” in northern Luzon to determine the extent of damage and rehabilitation needs.