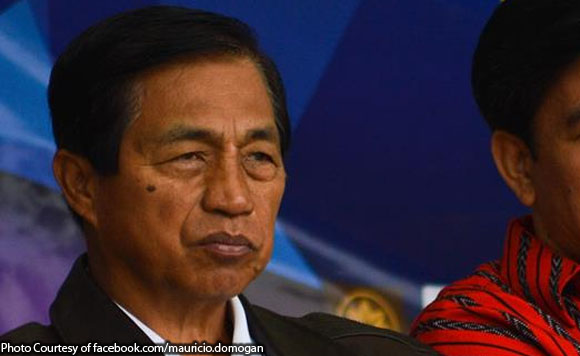 Due to increasing number of women engaged in prostitution, Baguio Mayor Mauricio Domogan is looking at the possibility of reactivating the city’s Oplan “Magdalena” as a counter-measure to persons profiting in the flesh trade.

The politiko attributes the high number of prostitutes to the “ber” months and said figures could still go up until the summer months.

Citing a report from the Baguio City Police Office, most of these females offer prospective clients a massage and a “extra service” for a fee with cigarette vendors acting as pimps.

Oplan “Magdalena” was implemented a few years back to save young girls from prostitution.

The politiko said the BCPO and the City Health Services Office are monitoring the activities of establishments in the area.

Oplan “Magdalena” may be reinforced depending on the recommendations of the said offices, Domogan said.