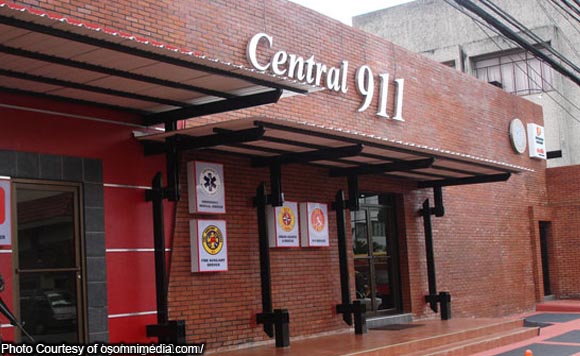 “The entire visit was a complete success,” he said. “They were all so grateful for the help of the city; they were happy for the assistance and that it was handed to them personally,” he added.

Jaldon said the five-day road trip allowed them to see the extent of the devastation.

“The most affected area was Tuguegarao. You can really see the effect of Lawin,” he said.

The team started traveling on October 26, a day after the approval of the city council for the P5 million cash assistance to the victims of “Lawin”.