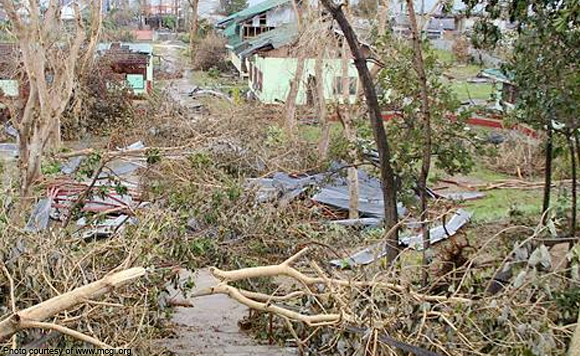 More help is coming to residents of Cagayan Valley affected by Typhoon Lawin, with the Department of Labor and Employment earmarking P5 million for emergency employment.

The DOLE said the P5 million is an initial amount and aims to benefit at least 1,600 workers in the region.

“Although this is just temporary employment, this will provide our workers and their families immediate relief from the calamity by giving them income, and at the same time enlist them for the rehabilitation, clearing and cleaning of their affected communities,” DOLE Secretary Silvestre Bello III said.

He said DOLE officials in Region 2 are profiling the affected workers, with the initial beneficiaries to be employed in short-term but productive jobs.

Bello said the displaced workers to be hired under the emergency employment program will be paid the prevailing minimum wage rate in the region of P300 per day.

Work in Lawin-affected areas include clearing of debris and cleaning and repairing of public places.

“Emergency employment can also be created through the repair and restoration of damaged infrastructure or rehabilitation of basic service facilities, including rural works, such as the clearing of canals and waterways and clean-up of public spaces,” Bello said.