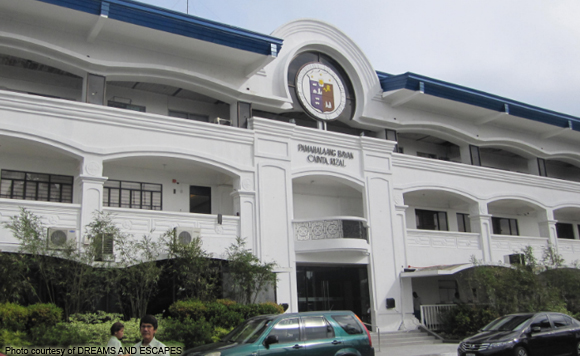 At least nine of the top 10 richest municipalities in the country come from the island region of Luzon, according to the Commission on Audit (COA).

In the recently released Annual Financial Report on the country’s local government units, the municipality of Cainta in Rizal topped the list of richest towns in 2015. It has an equity of P1.89 billion, or asset worth P3.176 billion and liabilities worth P1.283 billion.

Equity is the balance of assets and liabilities.

Almost all the towns were from Luzon, except Caluya, Antique, which is in the Visayas region.